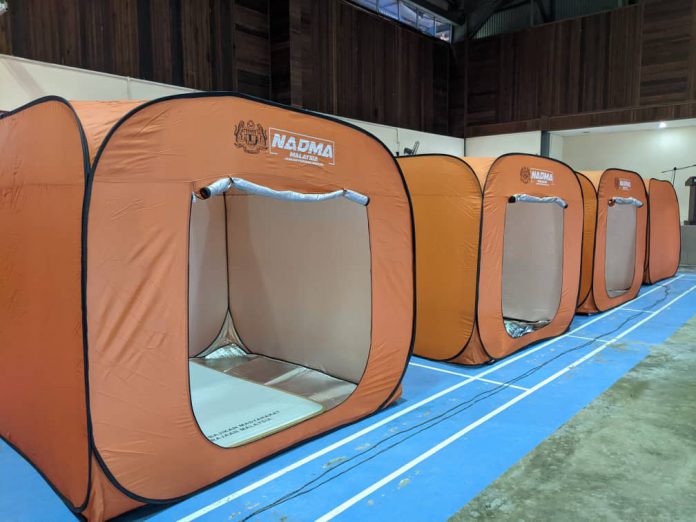 IPOH, Aug 22 — The number of evacuees in two flood-affected districts in the state increased this morning with 222 people being placed in three relief centres, compared to 186 people yesterday.

“The number of flood victims at the SK Alor Pongsu relief centre, in the same district also increased from 11 people yesterday to 44 people today, while in Larut, Matang, and Selama district, the number of evacuees housed at SK Matang remained at 107 people,” he said.