马中透视 MCI
Home Editor's Pick Most Orang Asli willing to get vaccinated while some go ‘missing’ –... 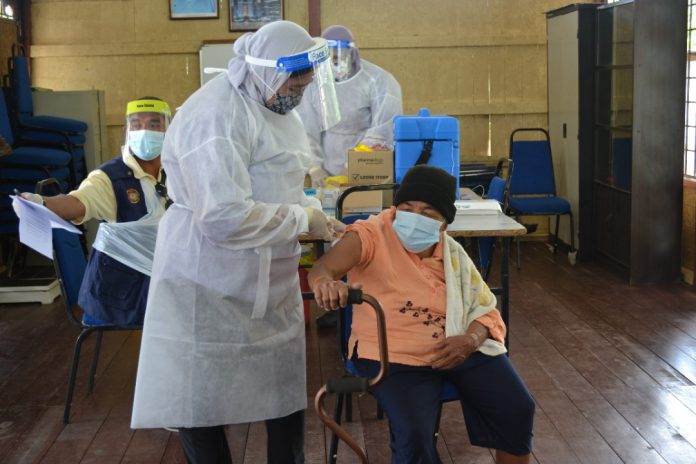 JERTIH, Aug 23  — Most members of the Orang Asli community are open to get vaccinated, but there are still a small number who go ‘missing’ at the last minute.

The matter was shared by Hulu Besut assemblyman, Nawi Mohamad, based on his experience in approaching the Orang Asli community, and viewed such instances as normal because most of them will change their minds once they are given information continuously.

He said that through the Orang Asli Vaccination programme today, seven people from Kampung Sungai Sayap, Hulu Besut, who were supposed to receive the vaccine shot have ‘disappeared’ since early this morning.

“Those who are ‘missing’ are three men and four women, aged between 30 and 60 … maybe they don’t want to get vaccinated and they go into the jungle for a while.

“We will try to track them and persuade them to get vaccinated, and try to provide them with a better understanding,” he told Bernama after inspecting the programme at the village hall today.

Nawi said that a few days ago, these individuals had been informed by tok batin (village head) to be present to receive the shot, and their disappearance could be due to not having a full understanding (of the vaccination) and thinking they did not have any illnesses.

He added that such a programme could benefit the villagers, especially the Orang Asli community from the Batek tribe, who often have transport problems due to their remote locations.