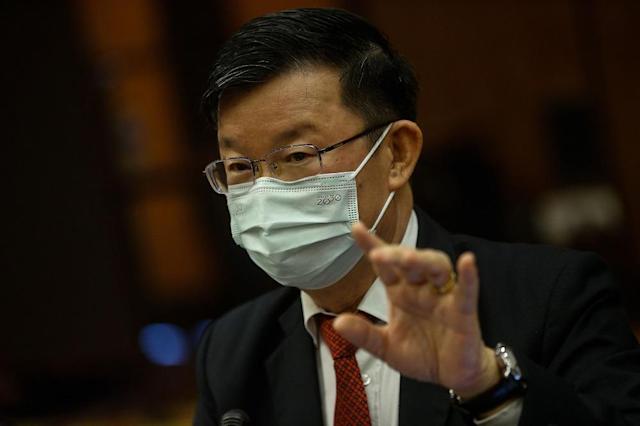 GEORGE TOWN, Aug 23  — The Penang state government is asking for a supply of additional vaccines from the federal government in an effort to achieve herd immunity against COVID-19 in the state.

Chief Minister Chow Kon Yeow said that up to yesterday, Penang recorded 77.5 per cent of the first-dose vaccination for its adult population while 45.4 had received both doses.

“The vaccine supply constraint being faced by Penang needs to be overcome fast in view of the rising number of daily cases,” he said in a statement today.

Chow said that on Aug 6, the state government had requested for an additional supply of 500,000 doses of vaccine but had only received 210,000 doses.

“Therefore, the time has come to focus on the need for vaccines by states outside the Greater Klang Valley programme so as to increase the current vaccination rates,” he added.

Chow had previously stated that Penang hoped to achieve the target of 100 per cent of its adult population receiving the first dose by early next month.

We did our best, accept Najib is at critical point when...