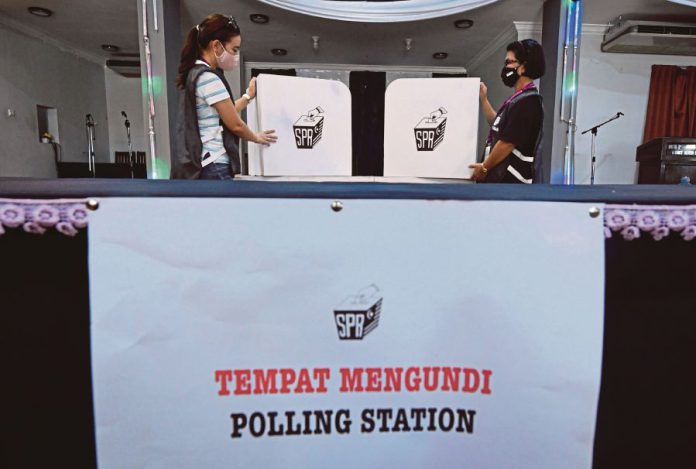 KUALA LUMPUR, Aug 23 — The government, under the leadership of Prime Minister Datuk Seri Ismail Sabri Yaakob, must continue with the agenda for the implementation of Undi18 – a move to lower the voting age to 18.

Malaysian Youth Council (MBM) president, Jufitri Johar, said the implementation of Undi18 was the hope and aspiration of young people to actively participate in electing the country’s leaders.

“As the Prime Minister (Ismail Sabri) was a former Deputy Prime Minister in the last cabinet, so of course some of the things proposed prior to Tan Sri Muhyiddin Yassin’s resignation should be brought forward.

“Among them is Undi18, which is directly related to young people. I am confident that if this is made one of the main agendas by Datuk Seri Ismail Sabri, this will give a positive image boost to the government,” he said.

Commenting on the essence of Ismail Sabri’s inaugural speech yesterday, which among others, touched on the involvement of young people needed in the success of the national recovery agenda, Jufitri said that it was a great opportunity for young people to get involved in the agenda.

He said that the country needed young people who had ideas and opinions, and provided constructive criticism to together help the government in the current difficult situation.

“Of course when the government focuses on stabilising the economic, political and COVID-19 situation that is plaguing the country at the moment, it gives hope to young people that they still have a bright future,” he said.

Court: Children born overseas can get citizenship by operation of law...