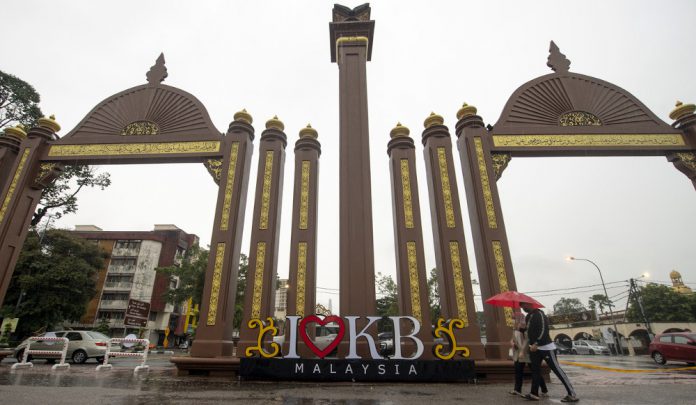 He said the pandemic caused a lack of tourist arrivals to the state as people’s movements were restricted, resulting in a decline of 2.5 million tourists last year.

Md Anizam said this during the question-and-answer session at the Kelantan State Assembly (DUN) sitting at the Kota Darulnaim Complex, here today.

He was replying to a question from Mohd Syahbuddin Hashim (BN-Galas) who wanted to know the status and estimated losses of the Kelantan tourism sector due to the implementation of movement controls to curb the spread of COVID-19.

“Among the assistance we provided included sanitation assistance to hotels registered with the Ministry of Tourism, Arts and Culture in the state, RM1,000 cash provision each to travel agencies, art enthusiasts, rickshaw drivers and others.

“Apart from the state government’s contribution, we also received assistance from the federal government which helped to ease the burden of industry players,” he said.

He added that the state government using the tourism bubble approach made various promotions, including virtual ones, to revive the local tourism sector.

PAS playing it safe by straddling both PN and MN, say...