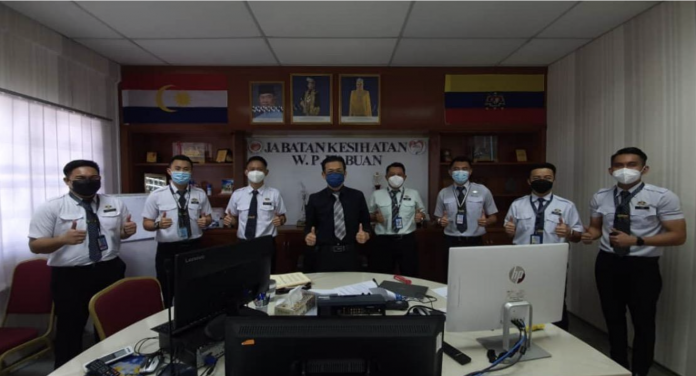 He said the department despatched teams to Tawau, Sabah on Aug 11, and Kelantan and Penang on Aug 24.

At least 11 nurses and four assistant medical officers (AMOs) were mobilised to Tawau and three AMOs each to Penang and Kelantan, he said.

“We are continuing to mobilise aid teams in stages to other states whenever necessary,” he told Bernama today.

Dr Ismuni said Labuan healthcare personnel were in a position to help their counterparts in the peninsula, Sabah and Sarawak as the island’s workflow on handling COVID-19 patients had dropped.

Tawau is among the districts in Sabah worst hit by the recent spike in COVID-19 cases as it has 34 localities placed under the Enhanced Movement Control Order (EMCO) as of yesterday.

“As we have moved into Phase Four of the National Recovery Plan (today), having achieved the highest vaccination rate in the country and lower daily cases, we should do our part to assist those in need of our expertise,” Dr Ismuni said.

He said the Labuan Health Department would continue to conduct COVID-19 risk management assessments on the island.

“We must not be complacent with the current situation, as new clusters may emerge and cases skyrocket when people become ignorant of the standard operating procedure,” he said.

According to the Labuan COVID-19 Immunisation Task Force (CITF), 97.32 per cent or 66,668 of the adult population in this federal territory have completed their second dose of vaccination as of Wednesday (Aug 25).