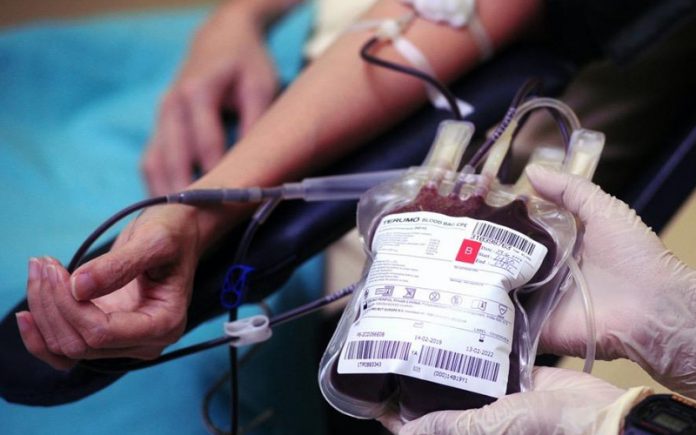 IPOH, Aug 27  — A total of 112 donors came forward today to replenish depleting blood stocks at the Raja Permaisuri Bainun Hospital (HRPB) after the hospital made an urgent appeal over social media yesterday.

“The reality is that the blood supply at the hospital is at an alarming level. But, today’s response from the blood donors is very encouraging,” he said when contacted by Bernama.

He said the stocks for all types of blood groups are insufficient, adding that the hospital encouraged blood donors to continue replenishing blood stocks to save the lives of patients undergoing major surgery, traffic accident victims and mothers who suffer blood loss during childbirth.

Khairul Anuar said the hospital expressed its appreciation to the people in the state who have donated blood and appealed for more individuals to come forward to do so at the locations provided.

He said the public can refer to the schedule and locations of the blood donation campaign on the Ipoh Blood Donation Facebook page, adding that HRPB Blood Donation Unit operates Mondays to Fridays, from 8 am to 5 pm.

Govt to revise down COVID-19 self test kit price by end...