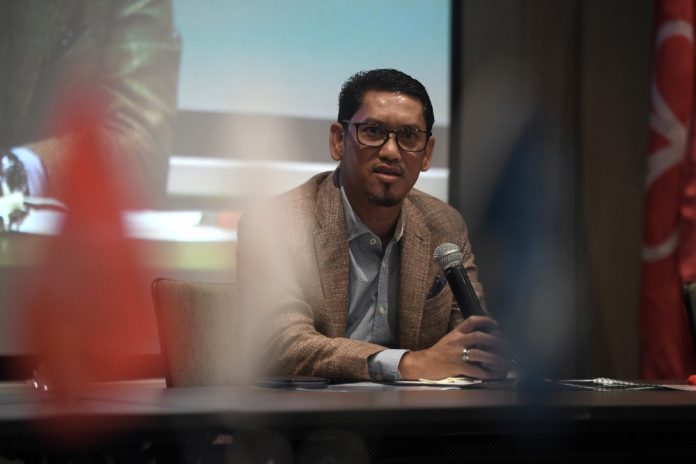 KUALA LUMPUR, Aug 27 — A cheerful personality and a youthful soul. These are the two factors why Bersatu deputy president Datuk Seri Ahmad Faizal Azumu is considered the right person to helm the Youth and Sports Ministry.

The 50-year-old, who is fondly called ‘Peja’, is among the two new faces in Prime Minister Datuk Seri Ismail Sabri Yaakob’s Cabinet that was announced today.

Being a calm and rational person, the Perak Pakatan Harapan chairman resigned as the state’s Menteri Besar after failing to gain majority support in the motion of confidence against him during the Perak State Assembly sitting on Dec 4, 2020.

Born on June 10, 1970, Ahmad Faizal was previously a ministerial-level special advisor to the prime minister under the Perikatan Nasional (PN) government under the administration of Tan Sri Muhyiddin Yassin

The Tambun Member of Parliament had also held the position of UMNO Ipoh Barat Youth chief in 2016 before leaving the party and becoming PH chairman as well as Perak Bersatu chairman in 2017.

At the 14th General Election, Ahmad Faizal, who contested under the Bersatu ticket, won the Tambun Parliamentary seat and the Chenderiang state seat.

During his time as the Perak menteri besar, Ahmad Faizal was also the Perak Football Association president.

The son of UMNO veteran, the late Datuk Azumu Tak, Ahmad Faizal is married to Datin Seri Dr Nomee Ashikin Mohammed Radzi and the couple has two children, a boy and a girl.

US president sends warmest wishes to Muslims on Eid al-Fitr