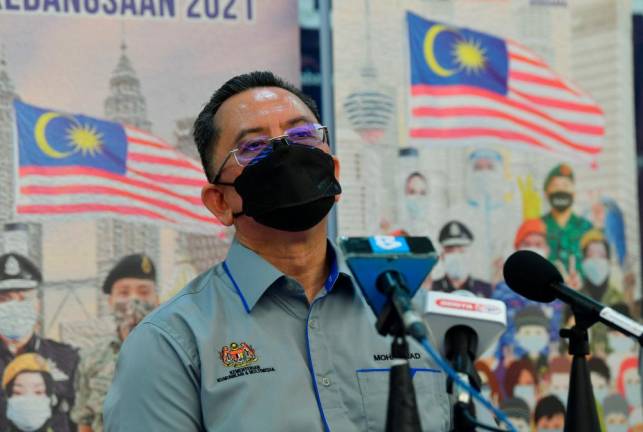 “This is unique because even though the Prime Minister has just introduced the Malaysian Family concept, the ministry has stepped up to welcome the concept by producing a new song, Keluarga Malaysia,” he said.

Annuar was named as the Communications and Multimedia Minister during the announcement of the new Federal Cabinet line-up by Ismail Sabri last Friday and will take his oath of office at Istana Negara, Kuala Lumpur tomorrow.

Mohammad hoped both patriotic numbers, including ‘Menang Bersama’ performed by singer Faizal Tahir, could inspire Malaysians who are still battling against the COVID-19 pandemic.

On the preparation for the National Day 2021 celebration, he said although the duration of the physical performance was only around 50 minutes, it would be filled with entertaining events.

“We pray for good weather on Aug 31 because we only have four main presentations,” he said, adding that the event at Dataran Pahlawan Negara would begin at 8 am and Malaysians could watch the live broadcast of the celebrations beginning at 7.30 am on RTM TV1.