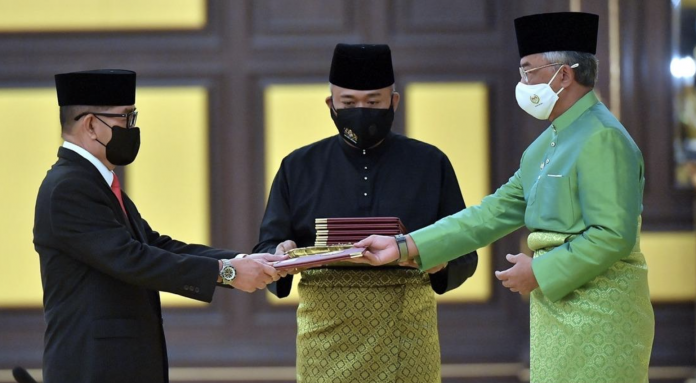 KUALA LUMPUR, Aug 30 — All three Working Committees under the Special Council on Malaysia Agreement 1963 (MA63) are expected to hold their third meetings before Dewan Rakyat sits again on Sept 6.

Besides that, it is also to prove its initial achievement within the first 100 days of each ministry as set by Prime Minister Datuk Seri Ismail Sabri Yaakob.

“I think we have started the foundation with the Special Council on Malaysia  Agreement 1963 and we will continue with what have been planned.

“Actually many have been planned especially with Malaysia Day on Sept 16 around the corner but was quite slow due to COVID-19,” said the Kota Marudu MP without giving further details.

A total of 30 ministers and 37 deputy ministers took the oath of office before the Yang di-Pertuan Agong Al-Sultan Abdullah Ri’ayatuddin Al-Mustafa Billah Shah.