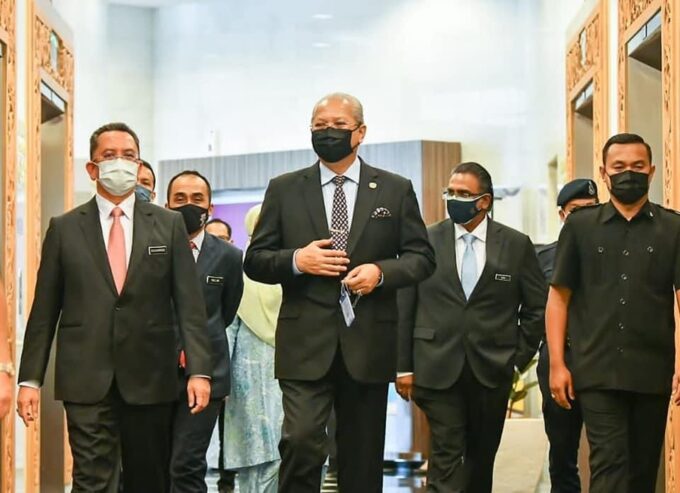 He said the focus now should be on helping the people and creating political stability so that the government’s agendas such as the National Recovery Plan could continue.

He said all parties need to understand that the government formed now is based on the consensus of MPs who do not want political uncertainties that existed before this to drag on to the point of affecting the people’s lives.

“If we let the nation be trapped in political uncertainties, long-drawn politics and uncertainties within the government, the people will lose.

“And that is why I say the best way is not to dwell on the issue (labelling the new government), (now) we focus on the people,” the Ketereh MP said when asked on comments by several political leaders from Bersatu and UMNO who have differing views on how the new government should be called.

Embassies concerned to be informed on search status of missing foreign...