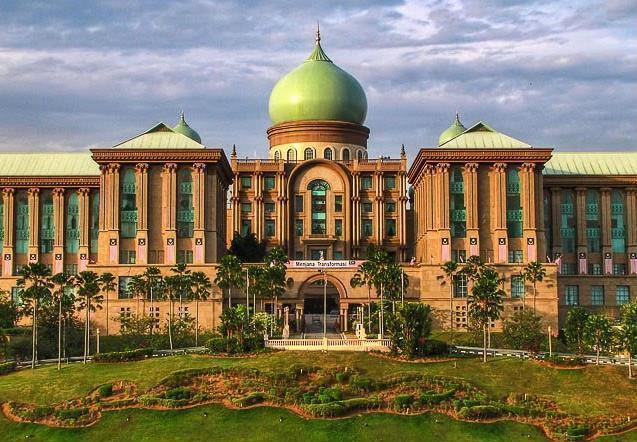 The appointment of the trio to the special envoy posts, which are of ministerial rank, was made last year during Tan Sri Muhyiddin Yassin’s administration.

Both Abdul Hadi and Tiong were appointed in April, while Riot, in May.

The Cabinet meeting yesterday was the first chaired by Datuk Seri Ismail Sabri Yaakob after taking his oath of office as Malaysia’s 9th Prime Minister on Aug 21.