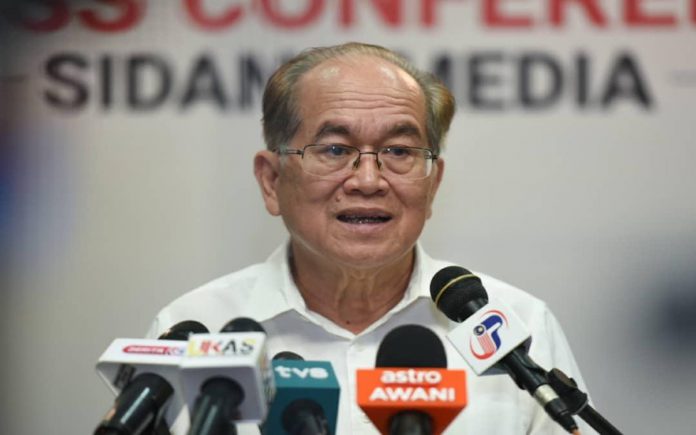 “We are now making preparations to implement this as Health Minister Khairy Jamaluddin yesterday announced that the nationwide programme would begin in Sarawak on Wednesday.

“This is because Sarawak had reached its benchmark of 80 per cent vaccinated adults,” he said in a statement today.

Uggah said once the preparations had been done, the relevant details would be announced.

Meanwhile, Uggah is again appealing to a small group of Sarawakians who had refused or were still reluctant to be vaccinated to do so immediately.

He said so long as these people are not vaccinated, they would endanger themselves and others around them.

“This is more so now when we are experiencing more positive cases as well as the presence of the more infectious Delta variant,” he added.

KPLB receives over 2,000 applications for house repairs, construction of new...