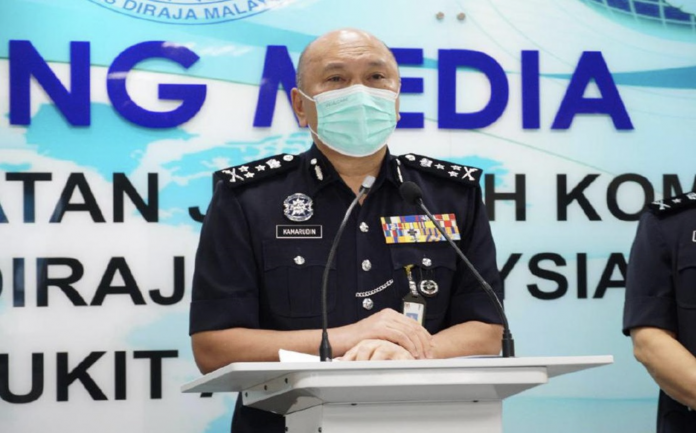 He said the COVID-19 pandemic had caused many people  to lose their jobs and source of income, forcing some of them to borrow money from loan sharks for their sustenance.

“JSJK always conducts monitoring and intelligencework to detect and identify syndicates of unlicensed money lenders,” he said in a statement today.

He said their modus operandi was to offer loans with interest of between 10 and 15 per cent through Facebook, WeChat and WhatsApp.

“When the borrowers failed to make their repayments, members of the syndicate will call and threaten them with violence,” he added.

Li: Press ahead with plan to bolster domestic demand