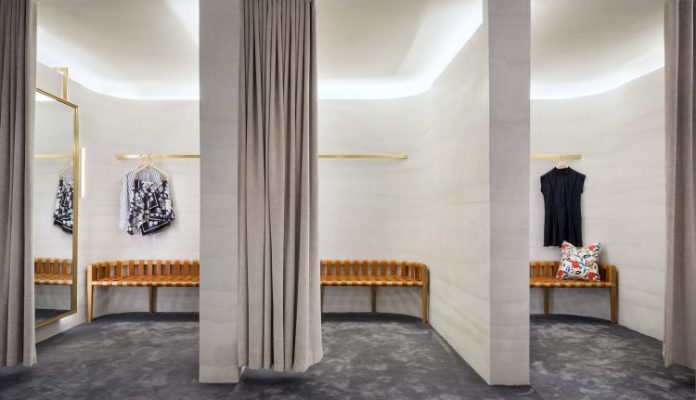 PUTRAJAYA, Sept 12 — Customers of clothes, fashion and accessory shops, including at departmental stores in states under Phase One and Two of the National Recovery Plan (PPN) are now allowed to use the fitting rooms.

Clothes, fashion and accessory stores had been allowed to resume operations since Aug 16 but use of the fitting rooms was prohibited during that time.

Nanta, in a statement today, said that florist shops and nurseries as well as outdoor equipment stores, including those selling camping and fishing gear, were also allowed to resume operations in states under Phase One, subject to the limit of two hours of customers being allowed at the premises.

On the relaxation of restrictions in Phase Two states, he said vehicle test drives were allowed at vehicle distribution and sales centres, while for cosmetics, skincare and perfume stores, use of testers were only allowed with consultation services provided by the consultants or store workers.

Nanta said all services at the barber shops, hair dressers and salons as well as beauty centres were allowed for states in Phase Two and Three of the PPN.

“Enforcement personnel will conduct checks daily to ensure all sectors under commercial distribution, wholesale and retail will not cause a resurgence of COVID-19 infections in the country,” he said.

Those seeking further information can contact the Commercial Distribution and Service Industry Secretariat at 03- 8882 5881/5905 or email to spip@kpdnhep.gov.my.