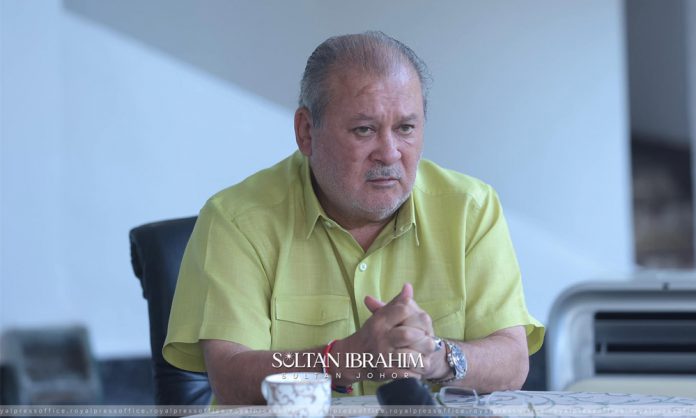 His Highness in a post on his official Facebook page said, he would raise the matter personally with Prime Minister Datuk Seri Ismail Sabri Yaakob soon, since Johor had been one of MM2H’s popular destinations and the programme had also contributed to the state’s revenue.

Sultan Ibrahim said earlier, Home Minister Datuk Seri Hamzah Zainuddin had expressed that the government would review the harsh terms imposed on participants of the programme.

“However, what we heard in Parliament was just the promise that the MM2H participants’ application would be considered on a case-to-case basis which is disappointing as this is not what we had expected.

“If security is the main issue, then the ministry (KDN) only needs to revoke the visa held by the MM2H pass holders found to have committed offences instead of punishing all participants involved,” he said.

Sultan Ibrahim added that the decision would only have negative implications as the MM2H programme had previously had positive effects on the country’s economy.

“MM2H is a programme that can create a positive influence on social-economic growth which will benefit the people and the government. However, if we impose strict rules on participation, this will  affect the country’s global image.

“As such, I hope that the government will reconsider, look into the matter and refrain from making a drastic decision on this programme,” he said.