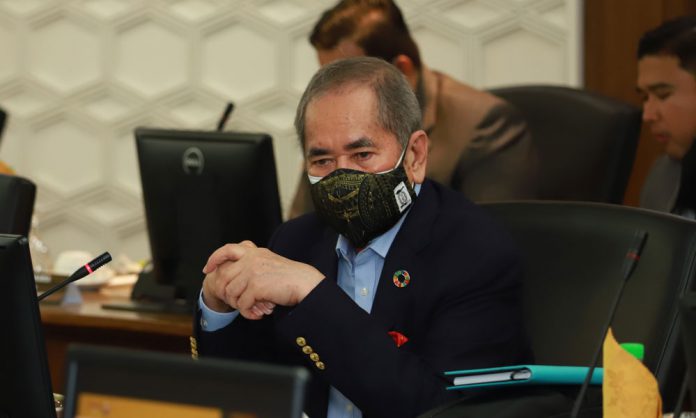 Wan Junaidi said that he had received approval from Prime Minister Datuk Seri Ismail Sabri Yaakob to carry out the plans.

“The initiatives that we are going to execute are not easy. It involves several processes including amending the existing law, carrying out studies, as well as engagement with the Members of Parliament and other key stakeholders,” he said in a statement today.

Wan Junaidi said another key initiative to be focused on was the process of coming up with a bill on anti-party hopping.

He said the government remained committed to implementing law on anti-party hopping.

“This is not something that can be done hastily. We need more time so that we can conduct more studies on the matter as well as engagement with the Members of Parliament and other key stakeholders,” he added.