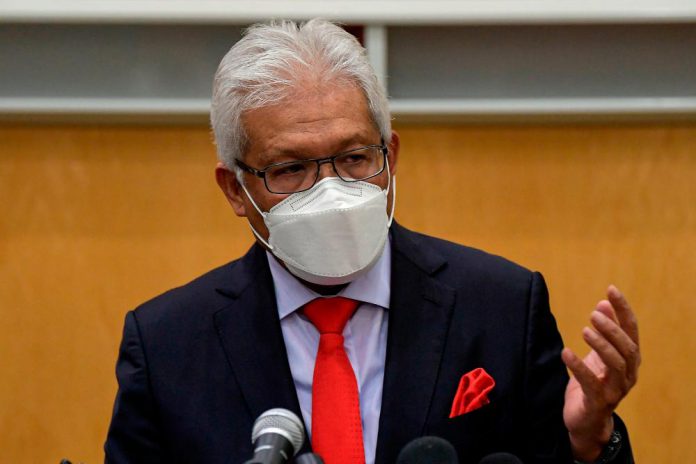 In a statement today, Hamzah said the Putrajaya division leadership and grassroots were still on solid footing despite Erwan’s resignation from the party, adding that division deputy chief Fathul Azam Hashim had been discharging the duties as division head.

“The former Putrajaya division chief’s move to rejoin UMNO has not affected Putrajaya Bersatu as he had already quit the party on Oct 10 last year after losing the contest for the vice-president’s post in the party elections,” he said.

The media quoted Erwan as saying that he had quit Bersatu and rejoined UMNO with immediate effect.