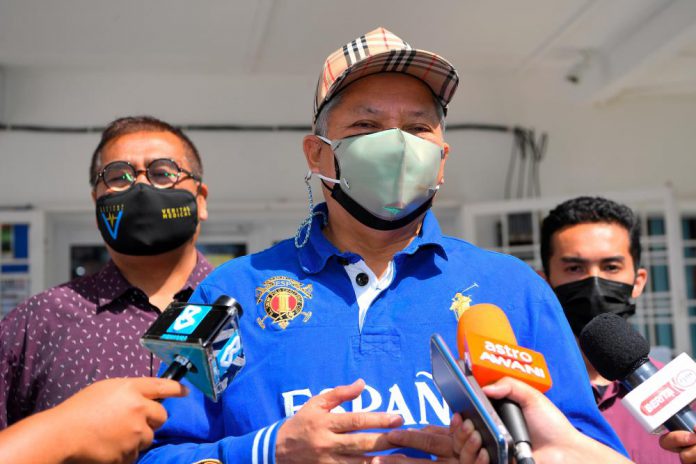 CAMERON HIGHLANDS, Oct 10 — The Ministry of Communications and Multimedia (KKMM) is targeting 97 per cent of areas nationwide to have 4G broadband network coverage by the end of 2022.

Communications and Multimedia Minister Tan Sri Annuar Musa said the government, through the National Digital Network (JENDELA) initiative, had allocated almost RM4 billion for infrastructure development so as to achieve that target.

According to him, the allocation, among others, involved the improvement of 4G coverage access in areas that are still getting 3G coverage, installation of fibre optics, construction and upgrading of telecommunication towers nationwide, especially in rural areas and Orang Asli settlements.

“All work order papers, through phase one of JENDELA, will be issued and all projects must be completed by end of 2022.

“We are working hard to realise this target. The KKMM, in the spirit of the Malaysian Digital Family, will ensure the involvement of the service providers or telco companies and, thus, achieve its aspiration of Internet access as a human right,” he told reporters today.

He said this when met after meeting the leaders of the Orang Asli community, representatives of the Department of Orang Asli Development as well as teachers from Sekolah Kebangsaan Telanok, which is located about 51 kilometres (km) from Tanah Rata here.

It is part of his tour schedule in conjunction with the KKMM Connectivity Expedition Programme involving Selangor, Pahang and Perak.

Meanwhile, Annuar said Pahang had been given priority under phase one of the JENDELA planning.

“This is because among all the states in the Peninsular Malaysia, Pahang, in terms of its percentage (in broadband access), is relatively low and (its target) by the end of next year is the same as for other states.

“As such, for the Cameron Highlands area alone, we are allocating a total of RM200 million for the upgrading of Internet network and accessibility, especially in the Orang Asli settlement areas,” he said.