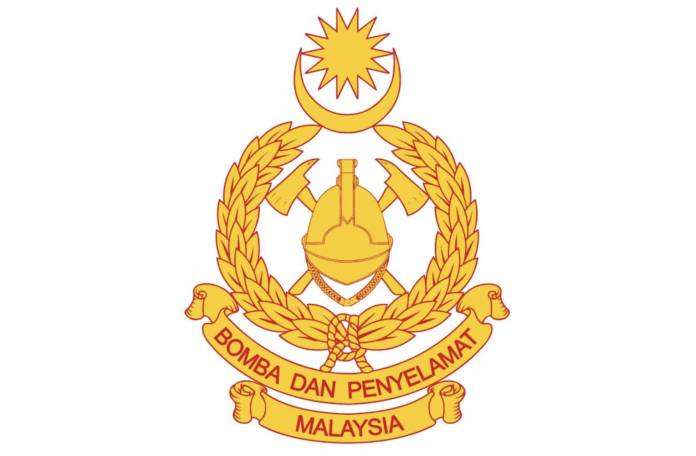 KLUANG, Oct 19  — A local mountain hiker was found dead at Gunung Lambak, near here, this afternoon, believed to be from a heart attack.

“After receiving a call at 12.25 pm, 11 firemen rushed to the scene and found the victim to be unconscious and earlier he was found to be in that state by members of the public.

“Teoh was confirmed to have died at the location by Ministry of Health (MOH) personnel, believed to be due to a heart attack while coming down from the mountain based on the track found,” he said in a statement.

The victim was brought down with the help of police and MOH personnel and then handed over to police for further action. The operation ended at 4.15 pm.

AirAsia to operate VTL flights to Changi Airport from Nov 29