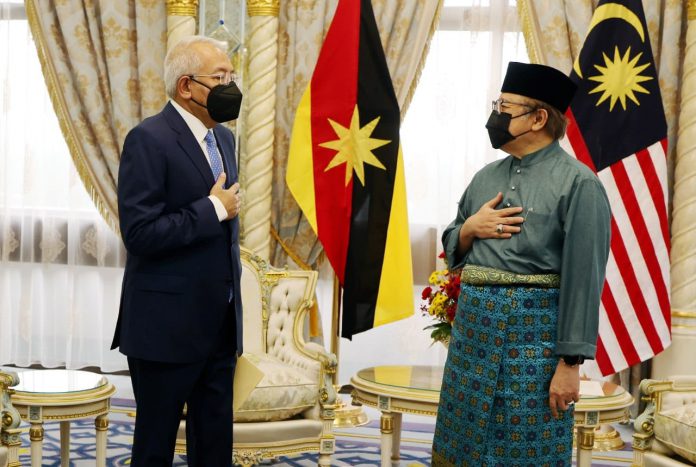 KUCHING, Oct 22 — The Rural Development Ministry (KPLB) will collaborate with the Sarawak government to set up a big data system related to development programmes in the state, said its minister Datuk Seri Mahdzir Khalid.

He said the sharing of big data would strengthen the coordination of all development programmes in Sarawak.

“We will share data such as on electricity and water supply, roads, social amenities and the Hardcore Poor Housing Projects (PPRT),” he told a press conference today.

According to Mahdzir, the big data system would facilitate coordination at the ministry and state government agencies levels in implementing development projects in Sarawak, avoid overlapping and ease monitoring for each area and project implemented.

He added that the ministry and Sarawak government would hold further discussions on the coordination of KPLB’s development projects in the state.

Elaborating, he said, administratively, the coordination will involve three levels, namely the agreement at the ministry and state government levels; between KPLB’s top management and Sarawak State Secretary; and the technical level involving implementing officers.

“To enable the coordination of federal development projects through KPLB in Sarawak, the focus will be given on rural roads, electricity and water supply in rural areas as well as the well-being of the people living in PPRTs,” he said.

In addition, Mahdzir said the ministry would take into account the Chief Minister’s proposal to determine development programmes according to the focus areas.

“The Sarawak Chief Minister mentioned about how we can develop certain areas, so we will focus on several areas and I’m confident that the ministry and federal levels (will try to match) with the state government’s request in terms of which areas (to be developed),” he added.

Thailand beefs up security along the border with Malaysia as Hari...