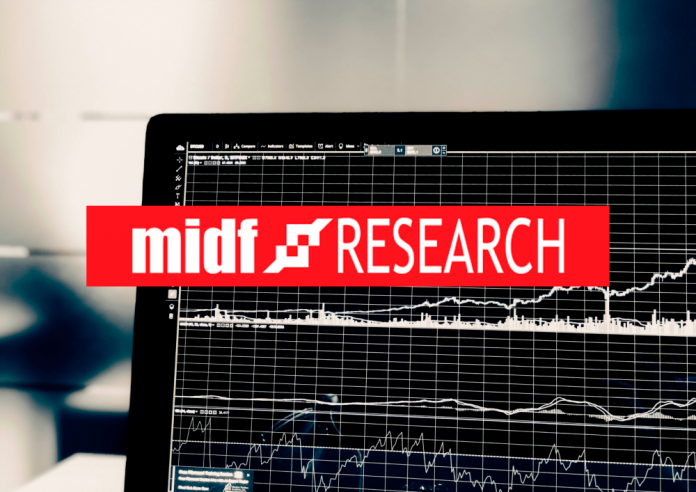 It said the largest foreign inflow was recorded on Friday and the only outflow on Tuesday to the tune of RM177.45 million and -RM47.66 million, respectively.

“Retailers were net buyers for every day of the week and largest net buying by the retailers was recorded on Tuesday and smallest net buying was on Friday to the tune of RM80.38 million and RM12.45 million, respectively,” it said.

“Since the beginning of 2021, cumulatively, retailers have been the only net buyers of our equity market to the tune of RM11.36 billion.

In terms of participation, the research house said retail investors, local institutions and foreign investors recorded a weekly movement of -1.70 per cent, -14.66 per cent and -19.91 per cent, respectively, in average daily trade value (ADTV).

“While this is a positive indication towards Malaysian assets by the foreign funds, the latest third quarter (Q3) 2021 gross domestic product (GDP) served as a reminder that the economy is highly susceptible to restriction on human mobility,” he told Bernama.

Therefore, he said the rise in the infectivity rate of 1.0 recently indicates that the risks associated to COVID-19 and the possible reimposition of another round of Movement Control Order cannot be totally ruled out.

“At the moment, the economic outlook is still positive whereby the country is on track to achieve 3.0 to 4.0 per cent growth this year and 5.5 to 6.5 per cent next year.

“This would mean companies’ earnings would do well in 2022 as there will be pent up demand on goods and services,” he added.

New ceiling price of chicken at RM9.40 from July 1