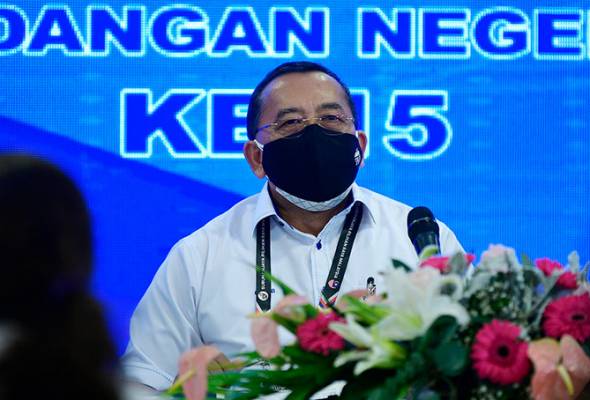 MELAKA, Nov 20 — The Election Commission (EC) announced that Barisan Nasional (BN) has won 21 out of the 28 State Legislative Assembly seats in the Melaka election today.

He also thanked all parties involved in the Melaka polls this time.