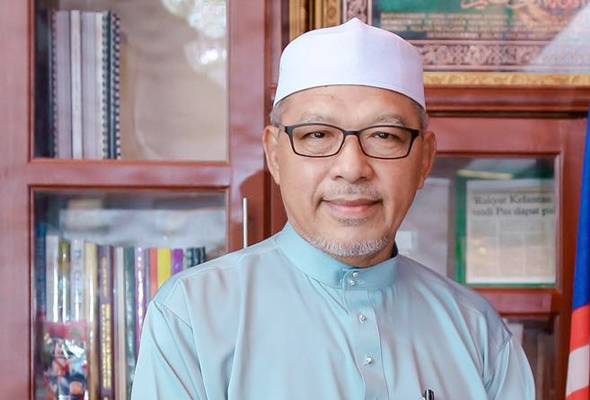 KOTA BHARU, Nov 23 — The federal government’s initiative in setting the age of those holding positions in youth organisations from 15 to 30 years can provide good exposure to 589,100 youths in the state to the management and administration of associations.

Kelantan Menteri Besar Datuk Ahmad Yakob said the state government lauded the decision which was made by the federal government in Parliament on Nov 17.

“This will also indirectly help the government in unearthing new talents and identifying leadership talents among the 589,100 youths statewide.

“This is in line with the current technological development which has entered the fourth industrial revolution and is heading to the Smart Society 5.0,” he said when launching the state-level National Youth Consultative Council virtually, here today.

Media previously reported that Youth and Sports Minister Datuk Seri Ahmad Faizal Azumu had announced that the implementation of the age limit for those holding positions in youth organisations, effective Jan 1.

Schools with COVID-19 case can be ordered to close – Deputy...