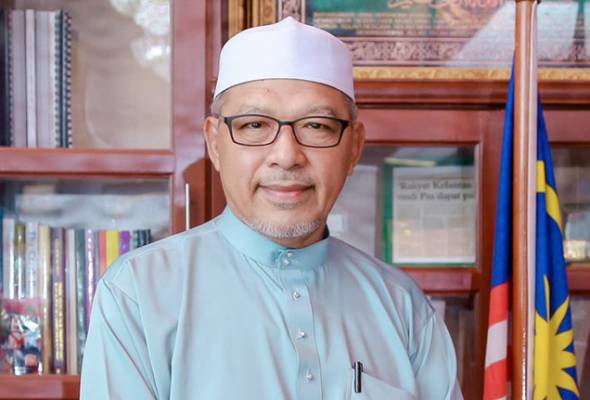 KOTA BHARU, Dec 2 — The Kelantan government has announced the provision of special assistance of RM1,000 to state civil servants each while political appointees will receive RM500.

Menteri Besar Datuk Ahmad Yakob said the grant was one of its efforts to appreciate the services and commitment of civil servants in the state.

“Political appointments receiving special assistance amounting to RM500, include penghulu and staff of the Dakwah Halaqat Division while RM250 is given to Al-Quran and Fardhu Ain teachers under the Halaqat Division,” he said when presenting the budget at the Kelantan State Legislative Assembly sitting in Kota Darulnaim here today.

Commenting further on the state’s 2022 Budget, Ahmad said for the purpose of driving economic growth, the Kelantan Government has allocated RM68.65 million to implement several mega projects such as Madinah As-Salam in Pasir Tumboh with RM50.45 million, Madinah Ramadhan in Tunjong (RM15 million) and Bandar Perabot Infrastructure in Gua Musang (RM3.2 million) while RM8.2 million is allocated for small and medium projects.