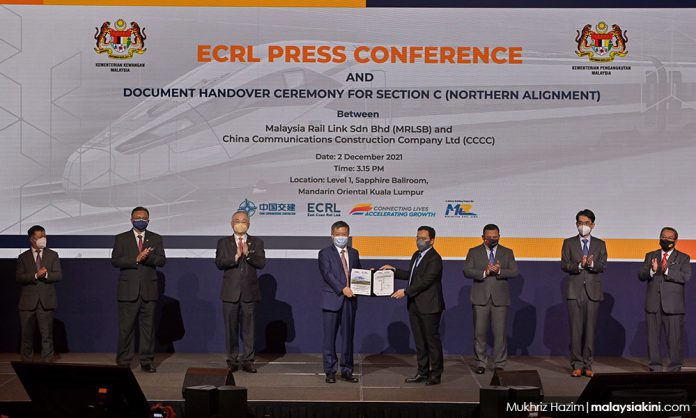 “In this regard, I officially inform that the Selangor state government has no more objection to the implementation of the ECRL to cross the northern part of Selangor.

“Selangor also supports the construction of five ECRL stations in the state, namely ITT Gombak, Serendah Baru, Jalan Kastam implemented at an early stage, while two ECRL stations namely Puncak Alam and Kapar have been designated as future stations and will be built according to need,” he said.

Amirudin said Selangor was also optimistic that the detailed design of the ECRL and the preparation of land acquisition plans under Section 8, APT 1960 could be carried out in early 2022 and further enable the start of physical work to complete the Northern Alignment of the ECRL.

“The Selangor government remains positive and sensitive to the federal government’s initiative to choose the Northern Alignment, which can boost the Serendah area as an important transhipment / interchange location for new cargo hubs in Selangor,” he added.

He said the Serendah Bypass in the ECRL route will be able to solve the problem of cargo service congestion that KTMB often faces when crossing Kuala Lumpur city centre.

“This northern ECRL infrastructure expenditure also offers two-pronged budget management – the implementation of two rail projects, namely the ECRL and the Serendah Bypass at one price.

“The Selangor government also supports the Northern Alignment based on the main components of the ECRL project in equipping a landbridge for cargo transport from Kuantan Port to Port Klang which is more efficient with rail connectivity to terminals in Northport and Westports,” he said.

Apart from that, Amirudin said the Selangor government hoped that a Carey Island Joint Development Committee could be established so that the plan to make Carey Island as one of the largest logistic hubs could be realised as soon as possible. 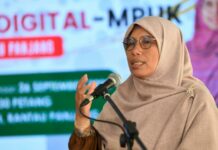 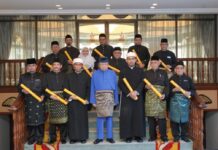 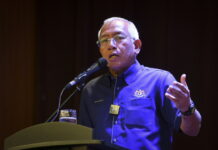