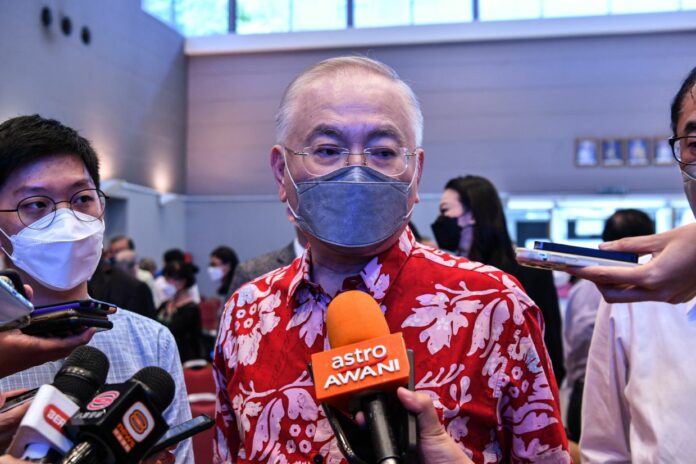 KAMPAR, Jan 21 — MCA, as a Barisan Nasional (BN) component party, is ready to mobilise its election machinery as soon as a state election is called in Johor, its president Datuk Seri Dr Wee Ka Siong said.

He said the party had already been making early preparations for the next general election (GE15) and also for the possibility of a state election being held.

“This is because are entering the fourth year after the last general election. Whether it’s next month or next year, we can expect it to be held within the next 18 months. Once the whistle blows, we will get ready and ensure our members on the ground are ready to play their roles as well,” he said.

Wee, who is also Transport Minister, was speaking to reporters after attending an MCA fundraising event for the Universiti Tunku Abdul Rahman (UTAR) Hospital at the UTAR campus here today.

Wee, who is Ayer Hitam MP, was commenting on speculation that the Johor legislative assembly could be dissolved soon, paving the way for a state election.

Earlier, Wee said the event was to raise money for the construction of the UTAR Hospital, which is estimated to cost about RM300 million.

The hospital will serve the local community, especially Kampar residents.

“It will be a non-profit hospital and any revenue received will be channelled to the university for research purposes. It is expected to be ready in three years if funds are sufficient,” he said.

DKKB launched as guide for implementation of urban farming activities –...