马中透视 MCI
Home Editor's Pick Biden has no intention to send US troops to fight in Ukraine... 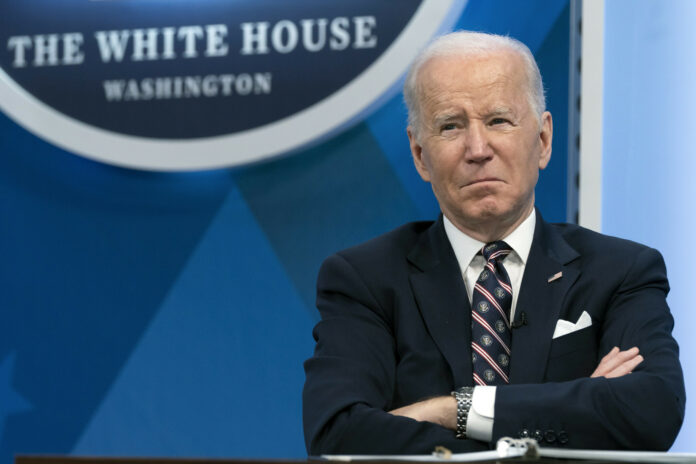 “That has not changed,” Anadolu Agency reported Psaki said at a press conference.

She said Washington will respond to Russia with strong economic measures due to its military intervention in Ukraine.

Asked about the possibility of nuclear war after Russian President Vladimir Putin said there would be “consequences” for those defending Ukraine, Psaki said “we don’t see any increased threat in that regard at this time.”

Psaki also said the US is prepared to provide “a significant amount more” of humanitarian aid to Ukraine.

Psaki said the US also condemned reports that Russian forces had taken staff of the Chernobyl nuclear waste storage facility in Ukraine hostage and called for their release.

“We’re outraged by credible reports that Russian soldiers are currently holding the staff of the Chernobyl facilities hostage,” she said at the press briefing.

“This unlawful and dangerous hostage taking, which could end the routine civil service efforts required to maintain and protect the nuclear waste facilities, is obviously incredibly alarming and greatly concerning. We condemn it, and we request their release,” she added.

Earlier, Ukraine’s presidential adviser Mykhailo Podolyak said Kyiv had lost control of the power plant in the country’s north after a fierce battle with Russian forces.

Ukraine’s President Volodymyr Zelenskyy signed a decree early Friday on a general mobilisation of the population as Russian attacks continued. He said 137 people including civilians were killed in Russia’s military operation on the first day.

Economist confident of 6.5% GDP growth for next year