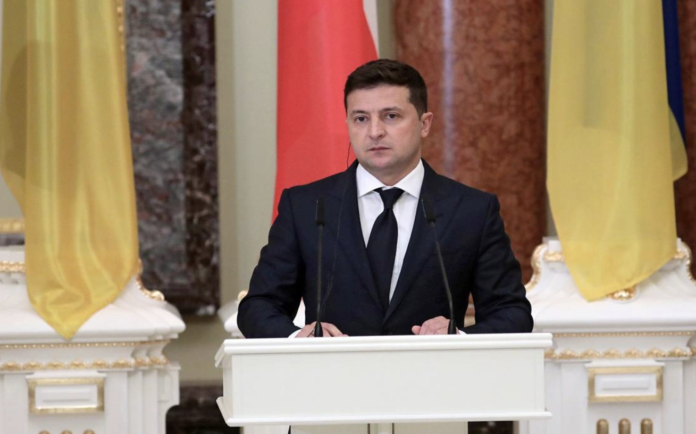 KYIV, Feb 25 — Ukraine’s president said Friday that “enemy sabotage groups” have entered the capital Kyiv and called on the public to be careful and follow curfew rules.

Zelenskyy also noted the recapture of Hostomel airport in the Kyiv region from Russian forces.

According to preliminary data, at least 137 people — soldiers and civilians — were killed on the first day of the Russian attacks, he added.

Zelenskyy said he remains in the government quarter.

“According to our information, the enemy has identified me as the number one target. My family is the number two target.

“They want to destroy Ukraine politically by destroying the head of state,” he added.

Zelenskyy on early Friday signed a decree on a general mobilisation of the population as Russian attacks continued.

He said 137 people including civilians were killed in Russia’s military operation on the first day.

Najib claims judicial machinery was pinned against him