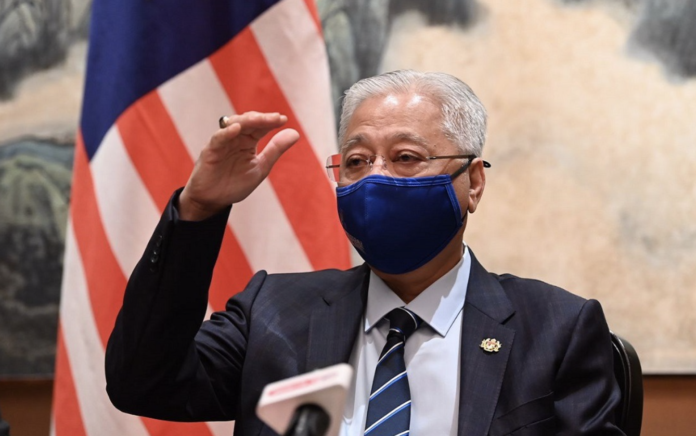 KUALA LUMPUR, March 1  — The Prime Minister Datuk Seri Ismail Sabri Yaakob who used Bahasa Melayu in a press conference with the leaders of Brunei, Cambodia and Thailand recently was considered exemplary in the effort to uphold the national language.

According to the statement, this will elevate the national language to a wider stage, especially in the ASEAN region.

“We are not backward if we use the national language when on the international stage, much like other countries that always use their mother tongue in programmes involving the outside world.

“Malaysia should play a role in making the Malay language the lingua franca of the ASEAN group which consists of 10 countries namely Malaysia, Brunei, Singapore, Indonesia, Vietnam, Laos, Cambodia, the Philippines, Myanmar and Thailand,” according to the statement, which was also supported by UMNO Supreme Council Member Datuk Dr Fathul Bari Mat Jahya.

“The history of ‘The Malay Archipelago’ was proven that the Malay language was the spoken language for hundreds of years in the Malay archipelago using the Jawi script in language, culture, religion, education, administration and economic activities,” the statement said.

In addition, the statement also encouraged all levels in the country, whether government or private to use the national language in official affairs in the country.

Vaccination for frontliners in retail, distribution sector expected next week