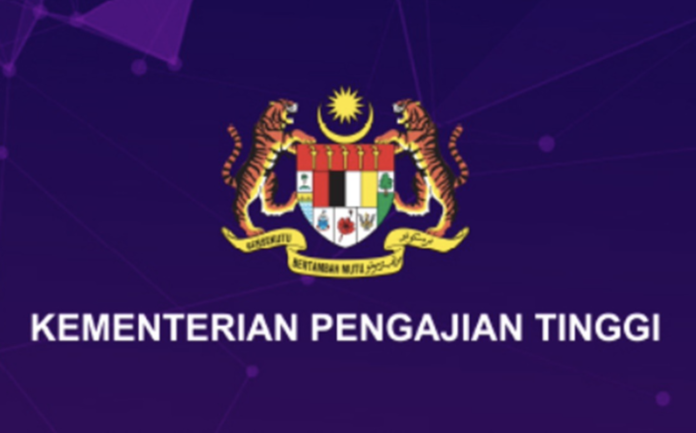 KUALA LUMPUR, March 2   — Malaysian students affected by the floods which hit Queensland, in Australia, since the past few days are safe and they have been evacuated to relief centres.

The Higher Education Ministry (MOHE), in a statement issued here today, said the students were evacuated with the help of the local authorities, other Malaysian students, as well as Malaysian citizens with permanent resident (PR) status living in Queensland.

It also said the evacuation and welfare needs of the students were carried out in coordination with other agencies, including the MARA  Office in Australia,  New Zealand Education and Training Office, as well as the  Office of the Malaysian High Commissioner in Canberra .

Also involved are  Petronas, the Higher Education Ministry and the Malaysian Students’ Council of Australia (MASCA) and Queensland MASCA.

Apart from that, the Education Malaysia Australia (EMA) office is monitoring the flood situation and has advised other students affected by the floods to evacuate to the relief centres as electricity and water supply would be cut off.

“It is also to facilitate monitoring and coordination by the authorities as well as the  Office of the Malaysian High Commissioner in Canberra,” read the statement.

It said the MOHE is always in touch with the EMA and the Office of the Malaysian High Commissioner in Canberra to  obtain the latest developments on the current situation and on action to be taken.

Motorcycle lane in Putrajaya to be converted into bikeway