马中透视 MCI
Home Editor's Pick No confusion in jurisdiction of agencies tasked with distribution of inheritance –... 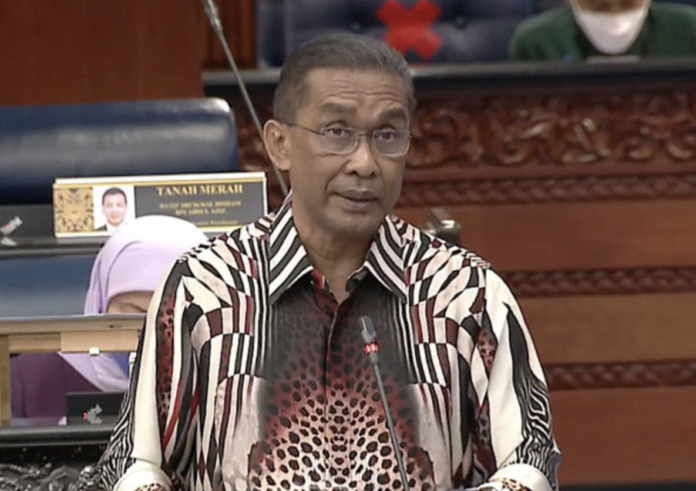 He said each agency had its own jurisdiction, including in managing the distribution of inheritance for Muslims and other religions.

“For example, the High Court civil division, with the enforcement of the  Small Estate (Distribution) (Amendment) Act 2021, the jurisdiction of this court is increased to settle inheritance with value of more than RM5 million, involving wills and others,  for non Muslims.

“As for JKPTG (Department of the Director General of Lands and Mines), its jurisdiction is for property not more than RM5 million and  ARB (Amanah Raya Berhad) for property with value of less than RM600,000,” he added.

Takiyuddin said this in response to a supplementary question from Sabri Azit (PAS-Jerai) who sought an explanation on the matter during the question and answer session in the Dewan Rakyat today.

Meanwhile, Takiyuddin said that for 2021, a total of 43,519 estate distribution cases with a total value of RM11.2 billion were resolved with a fee collection of RM14.5 million in revenue for the federal government.

Earlier, in response to an original question from Sabri on backlog of estate distribution cases, Takiyuddin said a total of 72,348 cases were recorded until Dec 31 with Kedah and Selangor, recording the highest number at 13,423 and 10,358, respectively.