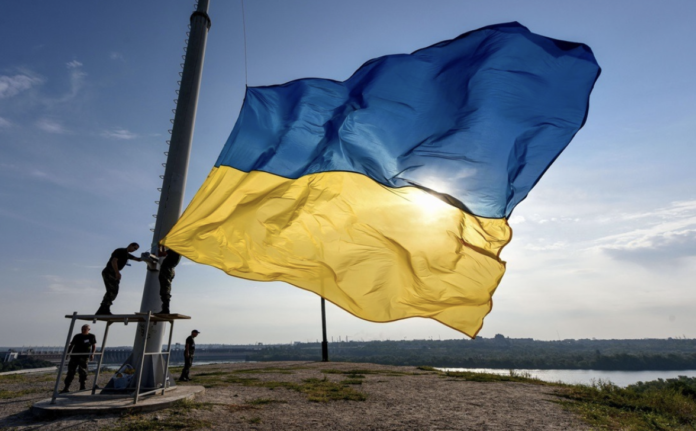 BRATISLAVA (Slovakia), March 7  — An 11-year-old boy from Zaporizhia in south-eastern Ukraine was among the war refugees who crossed the Ukrainian-Slovak border on Friday night (March 4-5), the News Agency of the Slovak Republic (TASR) quoted the Interior Ministry’s update on a social network Sunday.

The boy left his home country with a plastic bag, passport and a telephone number written on his hand; his parents had to stay in Ukraine.

“He won them all with his smile, fearlessness and determination, worthy of a real hero,” said the ministry, adding that thanks to the phone number he contacted his loved ones, who later picked him up from the border.

On Sunday afternoon, the police published a video of the boy’s mother on a social network thanking for the help her son received in Slovakia.

“Next to my town there is a nuclear power plant that the Russians are shelling. It was burning, I couldn’t leave my mother, she can’t move on her own, so I sent my son to the Slovak border. People with big hearts live in your small country,” said the woman.

More than 1.5 million people have fled Ukraine to neighbouring countries, according to the United Nations (UN) Refugee Agency.

Spending the night is considered violation of Aidilfitri visit SOP –...