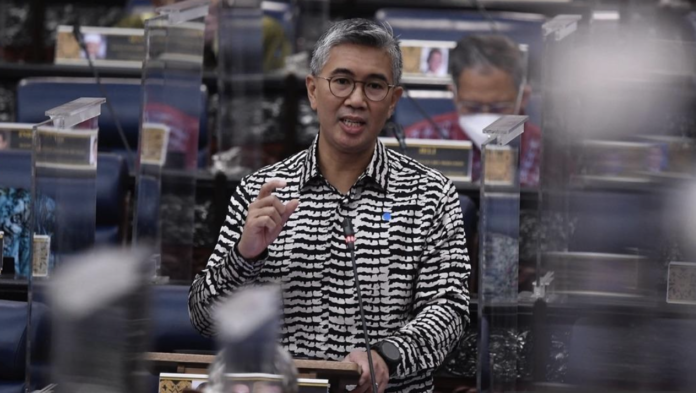 He noted that the RON95 petrol retail price of RM2.05 per litre is very low compared to the prices in the Organisation of the Petroleum Exporting Countries member countries and neighbouring countries; citing Saudi Arabia (RM2.59 per litre), Indonesia (RM3.74 per litre), Thailand (RM5.63 per litre) and Singapore (RM9.16 per litre).

He said this in reply to a supplementary question from Wong Hon Wai (PH-Bukit Bendera) in the Dewan Rakyat today.

Tengku Zafrul said the government’s petrol subsidy is expected to increase to RM28 billion in 2022, compared to RM11 billion in 2021 if the global crude oil prices remain above US$100 per barrel.

He said this would put pressure on the government’s fiscal position as the money for the additional subsidy could have been used for economic development purposes and ensuring the people’s well-being.

“The hike in subsidy costs needs to be offset by increased revenue and reduced expenditure.

“As such, there is a need for the government to restructure the subsidies to be more focused on those who are in need,” he said.

Meanwhile, in answering a supplementary question from Datuk Seri Salim Sharif (BN-Jempol), Tengku Zafrul said the government was also studying ways that the targeted subsidy approach could be extended to other subsidised goods.

This would ensure that the government’s limited resources would be focused on helping those who are in need and that there would not be any subsidy leakage to those who can afford it.

“Despite the larger allocation, it is expected that the subsidy expenditure in 2022 will increase due to the increase in oil product prices,” he said.

Cabinet, in principle, agrees to enacting law on political contributions –...