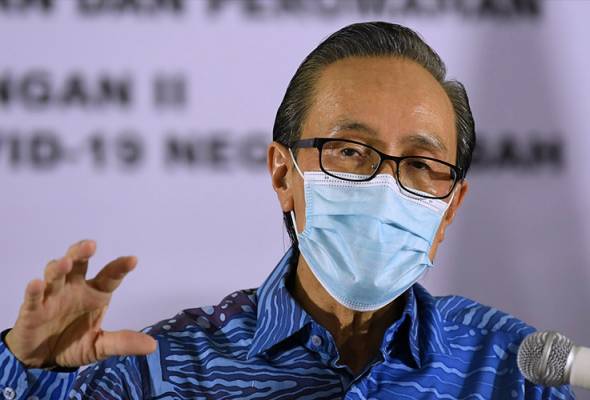 The Sabah Local Government and Housing Minister said the GRS was currently preparing certain things requested by the RoS and hoped that the coalition’s registration would be completed soon.

“We are still awaiting (the registration process), they (RoS) have asked for further particulars but we have not given them yet,” he told a media conference after launching the administering of COVID-19 vaccines to children as well as booster dose at Wisma Innoprise here today.

On Feb 26, Chief Minister Datuk Hajiji Noor, who is also GRS chairman, had said that the coalition would be registered soon so as to ensure cooperation among parties backing the current Sabah government is strengthened.

PH claims to have the numbers to form government