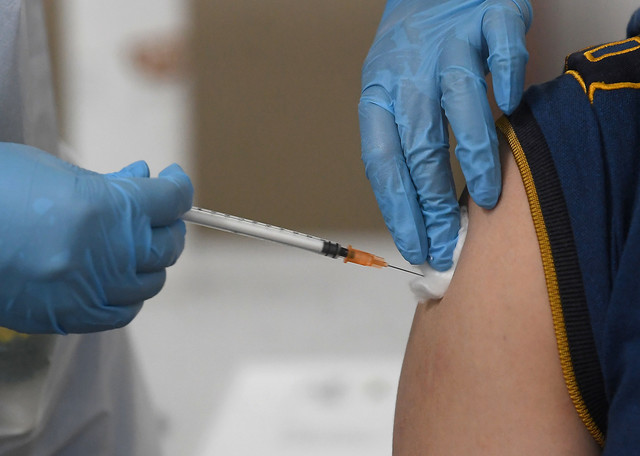 The vaccination campaign will also be extended to people having an immunocompromised system who were not eligible for the vaccine until now, Xinhua news agency reported, quoting Le Parisien.

Of France’s 4.1 million people over the age of 80, 3.1 million have already had the booster shot, it said.

France is to drop the vaccine pass requirement before entering public spaces and indoor mask mandate on Monday.

Despite the easing of restrictions, the prime minister said that he strongly recommended fragile people to keep the mask on in indoor and crowded areas.