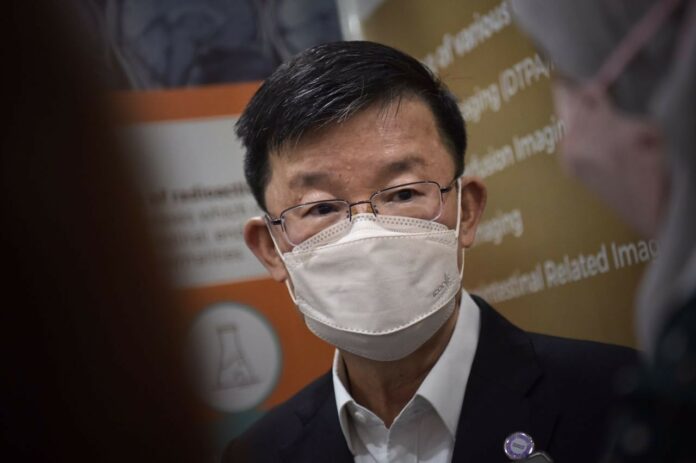 GEORGE TOWN, March 13 – DAP, which failed to retain all its 14 seats in the Johor state election (PRN) yesterday, expected to win only up to 10 seats given the changed political situation in the country, said its National Vice-Chairman, Chow Kon Yeow .

The Chief Minister of Penang said Pakatan Harapan (PH), especially DAP, was well aware that it would face a big challenge to keep all its seats in the election.

“We knew it would be an uphill task to win all the 14 seats, we targeted winning six to 10 seats.

“As such, I believe that DAP feels the target has been achieved based on yesterday’s results given the  changed political landscape now,” he told reporters after opening Penang Adventist Hospital’s Nuclear Medicine Centre here today.

The Johor polls saw PH (made up of DAP, PKR and Amanah)  and ally, the Malaysian United Democratic Alliance (MUDA), win 13 seats. The coalition known as PH+ had fielded 57 candidates in the 56 seats at stake.

DAP won 10 seats, while PKR, which had contested using its own logo, Amanah and MUDA each won one seat.

Gov’t to seek experts’ views before deciding on Melaka polls –...