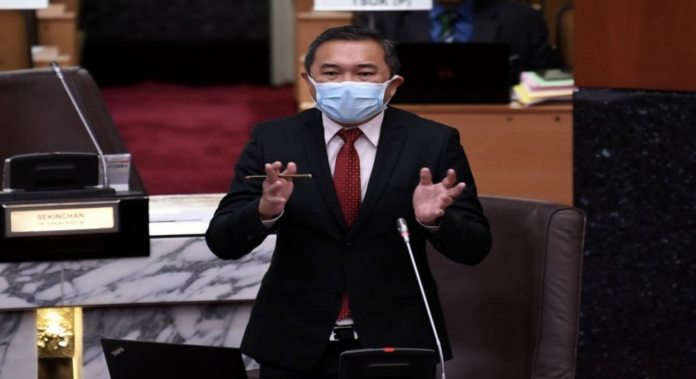 SHAH ALAM, March 16 — A total of 613 telecommunication towers have been identified to have been illegally built in Selangor over the past 10 years, the State Assembly was told today.

State Local Government, Public Transport and New Village Development Committee chairman Ng Sze Han said the number was obtained from the report on the Periodic Monitoring Operation and Site Audit carried out by the state government through its local authorities, with the cooperation from Yakin Telesel Sdn Bhd (YTSB), late last year.

Ng said enforcement action would be taken by the local authorities, starting with the issuance of demolition notice to the owners of the illegal telecommunication tower, by March 31 at the latest

Speaking to reporters at the lobby. Ng elaborated that most of the owners had built the towers without going through the proper process, including seeking residents’ opinions and a technical review from the relevant departments.