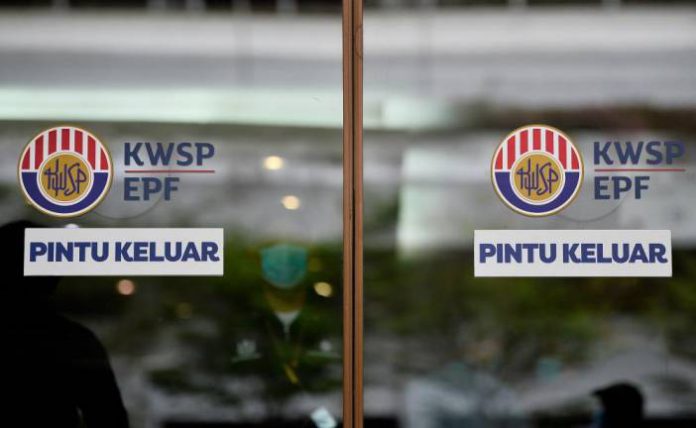 In a statement today, Finance Minister Tengku Datuk Seri Zafrul Tengku Abdul Aziz said the EPF will also announce measures that will be taken to address the declining retirement fund.

In a special announcement aired on the national television stations, Ismail Sabri said the decision was made to help ease the burden of Keluarga Malaysia members who are still impacted by the COVID-19 pandemic.

The prime minister said although it was a difficult decision to make, the government had to take the middle-of-the-road approach to strike a balance between contributors’ current pressing needs and their savings for the future.

However, he urged contributors to maintain their savings unless the situation was really urgent, and hoped that they would consider the matter carefully before making withdrawals, for the sake of their future.

Previously, the government had approved EPF withdrawals under the i-Lestari, i-Sinar and i-Citra schemes, which saw 7.34 million EPF members withdrawing a total of RM101 billion to help them in dealing with the impact of the COVID-19 pandemic during the Movement Control Order.

In a separate statement, the EPF said as the country rebuilds the economy and more people have returned to work, this should be the last facility allowed under the special withdrawal initiative.

“The EPF would like to reiterate its concerns on members’ retirement adequacy and hopes this will be a precursor towards the rebuilding of retirement savings and reforming of the nation’s social security system,” it said.

Higher starting salary for graduates by middle of the year –...