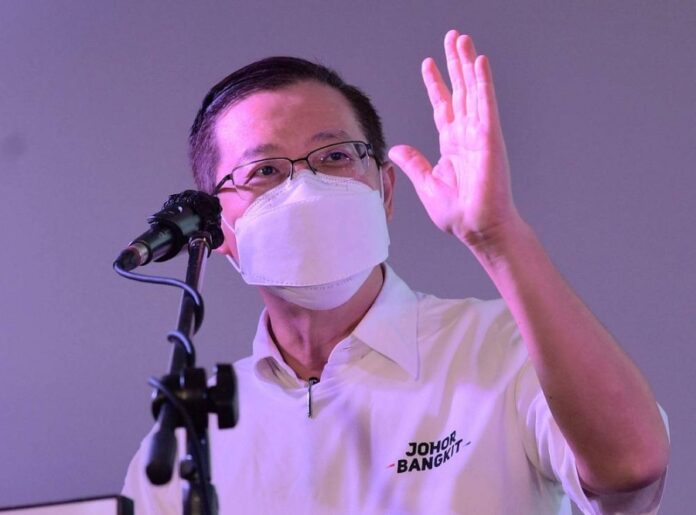 KUALA LUMPUR, March 19 — After nine years at the helm of DAP, Lim Guan Eng will make way for a new secretary-general at its 17th national congress tomorrow, which comes in the wake of the party’s  underwhelming performances in the last three state elections.

Guan Eng cannot be re-elected to the post because he has served the maximum three terms, but is still expected to wield a strong influence as he is likely to remain in the Central Executive Committee (CEC).

A total of 4,149 delegates will attend the one-day national congress physically at the Ideal Convention Centre (IDCC) in Shah Alam and vote in the CEC, which will lead the party into the 15th general election (GE15). The CEC members will among themselves elect the party’s office-bearers.

Seremban MP and DAP national organising secretary Anthony Loke Siew Fook, who is tipped to replace Guan Eng as secretary-general, is among 93 candidates vying for 30 CEC posts for the 2022-2025 term.

Another significant development of the national congress is that there will be stronger women representation in the new CEC.

At its last national congress, the party’s constitution was amended to set aside a 30 per cent quota for women in the CEC, which means there will be at least nine women in the new committee.

All sectors involved in transition phase should make early preparations –...