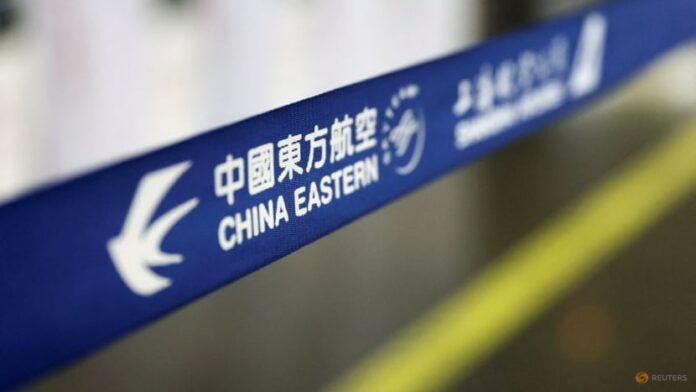 The company is keeping in contact with the National Transportation Safety Board in the United States, said Boeing China, adding that its technical experts are ready to aid the Civil Aviation Administration of China in conducting the investigation.

The China Eastern Airlines Boeing 737 aircraft, which departed from Kunming and was bound for Guangzhou, crashed into a mountainous area near the Molang village in Tengxian County in the city of Wuzhou at 2:38 pm, causing a mountain fire.