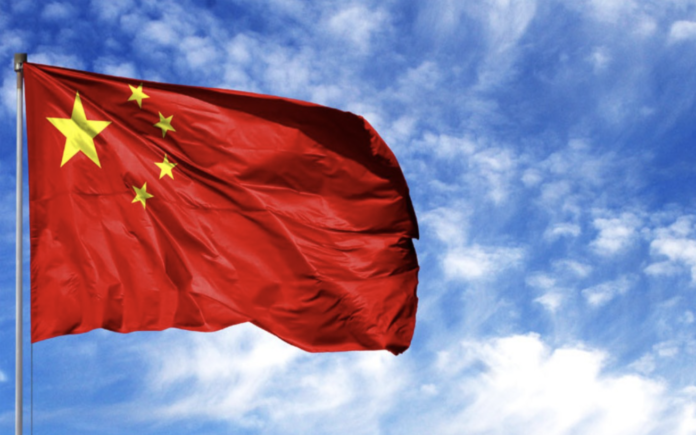 He added that the situation with human rights in China today is at the highest level in history and urged the US to stop slandering and exerting pressure on China.

US Secretary of State Antony Blinken said on Monday that the US would impose visa restrictions on Chinese officials, who are considered responsible for the alleged repression of ethnic and religious minorities.

Ceiling price for chicken remains at RM9.40 per kg – KPDNHEP