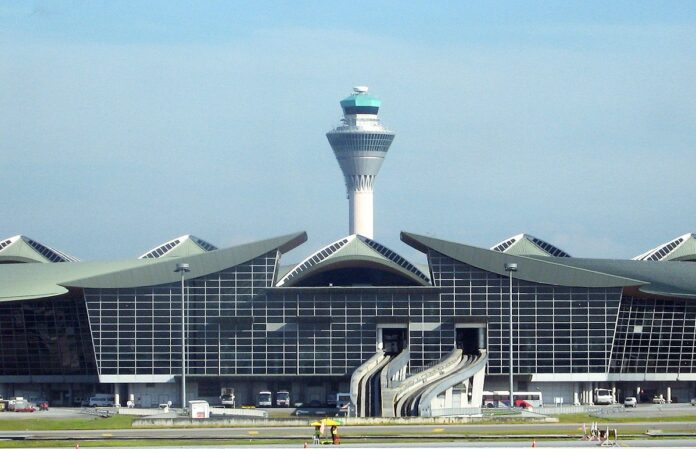 KLIA and LIA achieved a perfect score of 5.00 in the airport categories serving over 40 million passengers per annum (mppa) and two to five mppa respectively, Malaysia Airports Holdings Bhd (MAHB) said in a statement.

This recent industry accolade by a global body will give added impetus to MAHB to continue maintaining high service standards, especially in view of the expected increase in passenger movements after Malaysian borders reopen on April 1, 2022.

As for cargo operations, the group recorded a 17.4 per cent increase in total tonnage last month which was about 86,768 metric tonnes for both cargo operations in Malaysia as well as Turkey, when compared to the same period last year.

It now offers daily flights to Hong Kong as a result of growth in demand for air cargo driven by e-commerce, postal services, transshipment, and industries requiring high-value logistics services.

In a separate Bursa Malaysia filing, MAHB said traffic will likely recover steadily over the next few months as more countries reopen borders in line with higher vaccination rates in the region, gaining further traction from the second half of 2022.

As for Asia Pacific, the air space closure has propelled airlines to reroute flights to Europe, adding flight time and increasing fuel consumption and cost.

The group is monitoring the developments in Ukraine along with the rising jet fuel prices, and would continue assessing the impact to the group’s international traffic.

Emergency to postpone Melaka Polls: Govt to decide next week –...