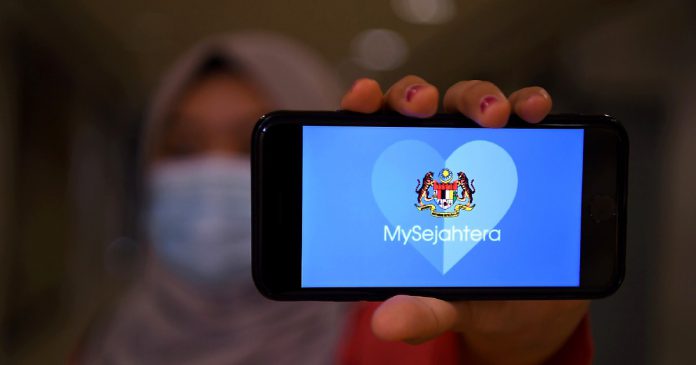 He said during today’s proceedings, the PAC’s focus was on the awarding of the MySejahtera application development contract to KPI Soft Sdn Bhd in April 2020 as well as the awarding of a contract through direct negotiation to MySJ Sdn Bhd by the government in November 2021 and the status of government’s negotiations with the company.

The PAC also focused on the ownership of MySejahtera application, including its modules, source code, intellectual property and databases.

“The PAC is of the opinion that it is necessary to call other witnesses to give further evidence in the proceedings.

“The PAC will call three agencies under the Prime Minister’s Department, namely the National Security Council (MKN), the Malaysian Administrative Modernisation and Management Planning Unit (MAMPU) and the National Cyber Security Agency (NACSA) on April 21 to provide statements and clarification on this issue,” he said.