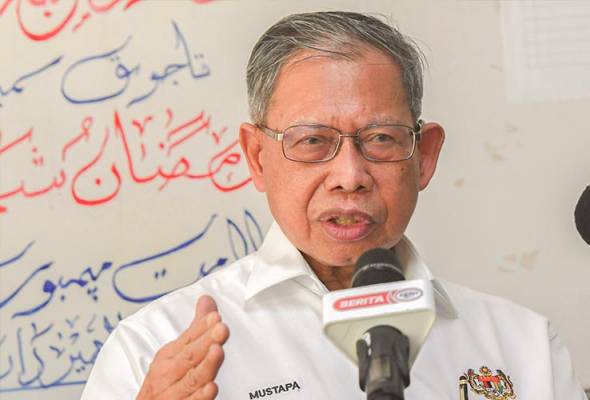 PASIR MAS, May 1 — The implementation of the first phase of the Basmi Miskin Tegar Keluarga Malaysia (BMTKM) programme involving 5,000 heads of households (KIR) in 80 localities nationwide is expected to begin in the middle of this month.

Minister in the Prime Minister’s Department (Economy) Datuk Seri Mustapa Mohamed said, engagement sessions had been held in several localities such as Kuala Lumpur, Sabah, Pahang and Kelantan to provide explanations of the programme.

“BMTKM is implemented to increase the people’s income. Through the engagement sessions, we have discussed with KIR on products that have the potential to be used to generate income,” he told reporters after holding a meeting with 12 KIRs selected for BMTKM in Kelantan in Kampung Jejawi, here, today.

Mustapa said two agencies, namely the Economic Planning Unit (EPU) and the Implementation Coordination Unit (ICU) had been appointed as coordinators as well as facilitators of the programme.

“They (universities) are also responsible for monitoring the progress of the participants every three months. If there is a problem, they will provide a method to solve it,” he said.

May the light guide us to good financial management