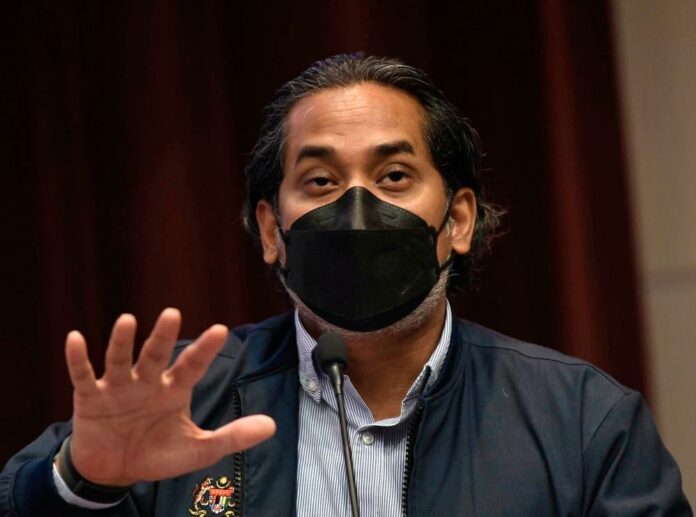 PUTRAJAYA, May 8 — The Ministry of Health (MOH) will carry out an immediate investigation into allegations of the existence of a fake blood screening campaign that aims to sell additional health products targeting senior citizens.

Health Minister Khairy Jamaluddin said the MOH would cooperate with the police to track down the parties involved.

“Any campaign, if identified to be fake, we must immediately investigate and take appropriate action. Legal action is under the jurisdiction of the police.

“We do not want the people, especially the elderly, to become victims and deceived by such campaigns,” he said when met by reporters at the Prime Minister and Minister’s Aidilfitri open house at Seri Perdana here today.

Khairy was commenting on a special report by a local newspaper on the activities of direct sales agents who organised blood screening campaigns in the Klang Valley aimed at deceiving the elderly to purchase additional health food supplements from the companies involved.