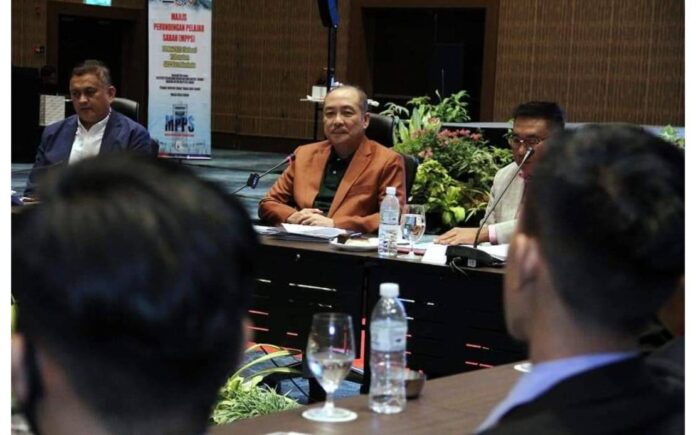 KOTA KINABALU, May 25 — The Sabah Students Consultative Council (MPPS) Conference will be made an annual event to listen to the voices of young people, especially students, said Chief Minister Datuk Seri Hajiji Noor.

In this regard, he said all motions tabled at the conference should be officially documented in the form of a Cabinet note to be presented to the Cabinet of Sabah, and subsequently scrutinised by relevant ministries and agencies.

“After hearing all the motions through this inaugural MPPS conference, I want it to be made an annual event. I want to hear suggestions and views from young people, especially those who are still studying in higher learning institutions across the country.

“I also take seriously every motion or suggestion presented by our young people and we will look into them in detail to be included in government planning. Anything that needs to be implemented will be implemented as soon as possible,” he said in a statement today in conjunction with the MPPS Conference last night, which was attended by more than 80 student leaders.

There are seven clusters in MPPS, namely Youth and Sports; Science, Technology and Innovation; Leadership and Human Capital; Youth Economics and Business; Education and Career; Environment and Green Sustainability; and Agriculture and Tourism.

Elaborating, Hajiji said the organising of the conference was in line with one of the thrusts in the Sabah Maju Jaya Roadmap (SMJ), namely the human capital development and people’s welfare agenda.

“The state government is very committed to empowering human capital in the state through the implementation and planning of various programmes and initiatives to uphold the aspirations of young people in Sabah.