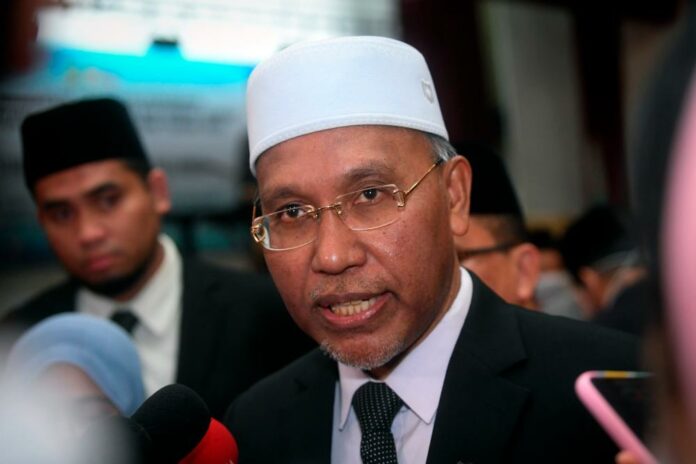 JOHOR BAHRU, June 17 — The suspension of slaughtering approval granted to Thomas Foods International Lobethal, Australia will not affect the supply of beef especially for Aidiladha.

Minister in the Prime Minister’s Department (Religious Affairs) Datuk Idris Ahmad said it was because the high demand for the sacrificial activity in conjunction with the festival was particularly for live cows.

“The problem of adversely affected supply does not arise because the high demand for meat is during the Aidilfitri while people wait for live cows for Aidiladha.

“So, God willing, there is no issue and disrupted meat supply too is covered by other places,” he told reporters at the 2022 National Level Quran Recitation and Memorisation Ceremony (MTHQK) at the Iskandar Islamic Centre here last night.

On the status of the suspension, Idris said it was still in the investigation process.

Last May 14, it was reported that the slaughtering approval granted by Malaysia to the halal-certified company had been suspended with immediate effect until a thorough investigation was done.

Department of Islamic Development Malaysia (Jakim) director-general Datuk Hakimah Mohd Yusoff was quoted as saying that the decision was made following a special meeting between the Department of Veterinary Services, Jakim and the Australian authority, namely, Department of Agriculture, Water and the Environment on May 13.

No new taxes expected in Budget 2022, but more borrowings may...