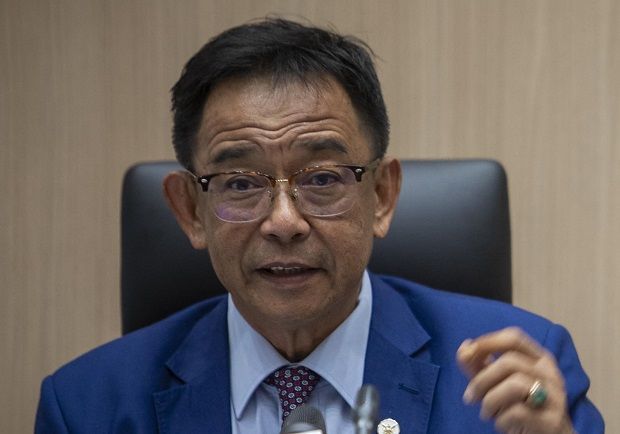 SIBU, June 24 — Sarawak tourism receipt is expected to reach RM1 billion following the arrival of a total of 429,150 visitors during the first five months of this year – an increase of more than 600 per cent from the same period in 2021.

“In terms of tourism receipt, we recorded RM120 million last year. This year, it is expected to amount to RM1 billion,” he said during a press conference about the Borneo Tribal Music Festival (BTMF) here today.

He said it would take some time to popularise the music festival, but once it was known to the world, it would attract a large crowd, depending on how it was organised.

The BTMF which features ethnic and contemporary music is scheduled to be held from Sept 23-24 at the Rajang Esplanade with 10 performances by local, Indonesian and Vietnamese artistes.