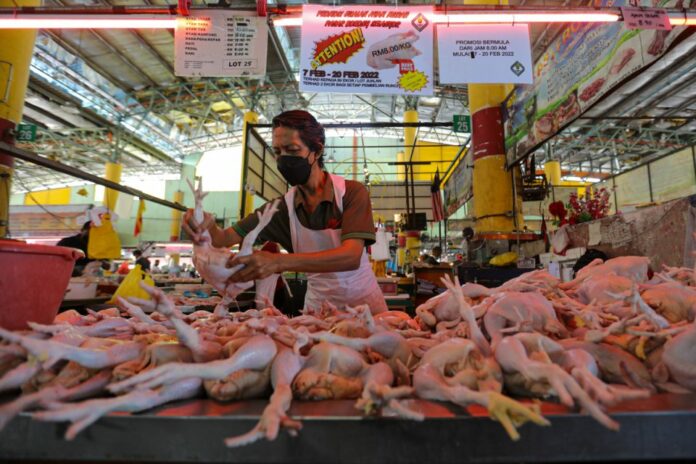 KUALA LUMPUR, June 28 — Malaysia Competition Commission (MyCC) through its task force is evaluating the investigation report on allegations of cartel in the chicken industry.

MyCC in a statement today said if there was evidence of cartel, a proposed decision under Section 36 of the Competition Act 2010 will be issued against the relevant parties.

It said in the event that there was no evidence to show elements of infringement, MyCC will close the investigation in line with Section 16 of the same Act.

Thereafter, MyCC will issue a final decision on whether there was a finding of infringement or non-infringement of the Competition Act 2010.

“The finding of an infringement will allow MyCC to impose a financial penalty of up to 10 per cent of the parties’ worldwide turnover and/or other appropriate directives that MyCC see fit,” it said.

Previously, MyCC set up a task force following the directive by the National Action Council on Cost of Living (NACCOL) to investigate allegations of cartel in the chicken industry.